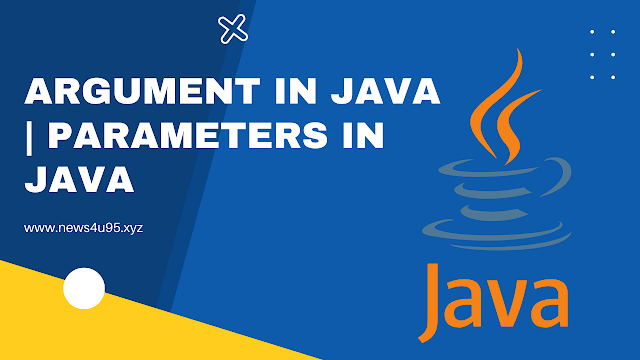 What is Arguments in Java?

2. An argument when passed with a function, it takes the place of those variables which are used during the function definition and the function is executed with these values.

What is Command Line Arguments in Java?

A command-line argument is an argument that is passed along with the run command of the program. The argument passed from the console is received by the java program as input and can be used in the program.

What is parameters in Java?

1. A parameter is a variable that is used to define a particular value in the method declaration. The parameters act as variables inside the method.

2. Parameters are specified in the method name inside the parentheses. There can be one or more parameters separated with a comma.

What is Conditional Statements in Java?