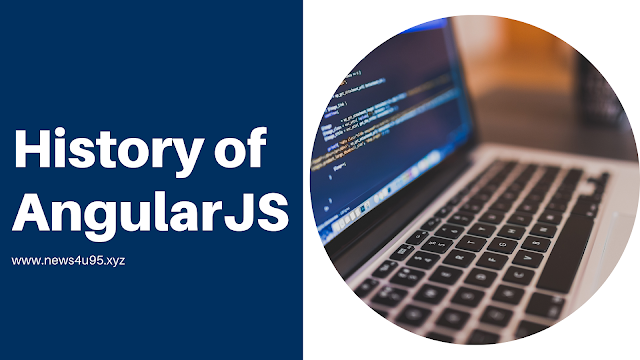 AngularJS is a free and open-source JavaScript-based web framework for developing single-page applications. It was primarily maintained by Google and the personal and corporate community. By providing a framework for client-side Model-View-Controller and Model-View-Model architectures, along with components commonly used in web applications and progressive, such applications It was intended to simplify both development and testing.

AngularJS was used as a front end for the MEAN stack, which consists of a MongoDB database, the Express.js web application server framework, AngularJS itself, and a Node.js server runtime environment.

The advantages of angularJS are mentioned below:

1. The most used framework