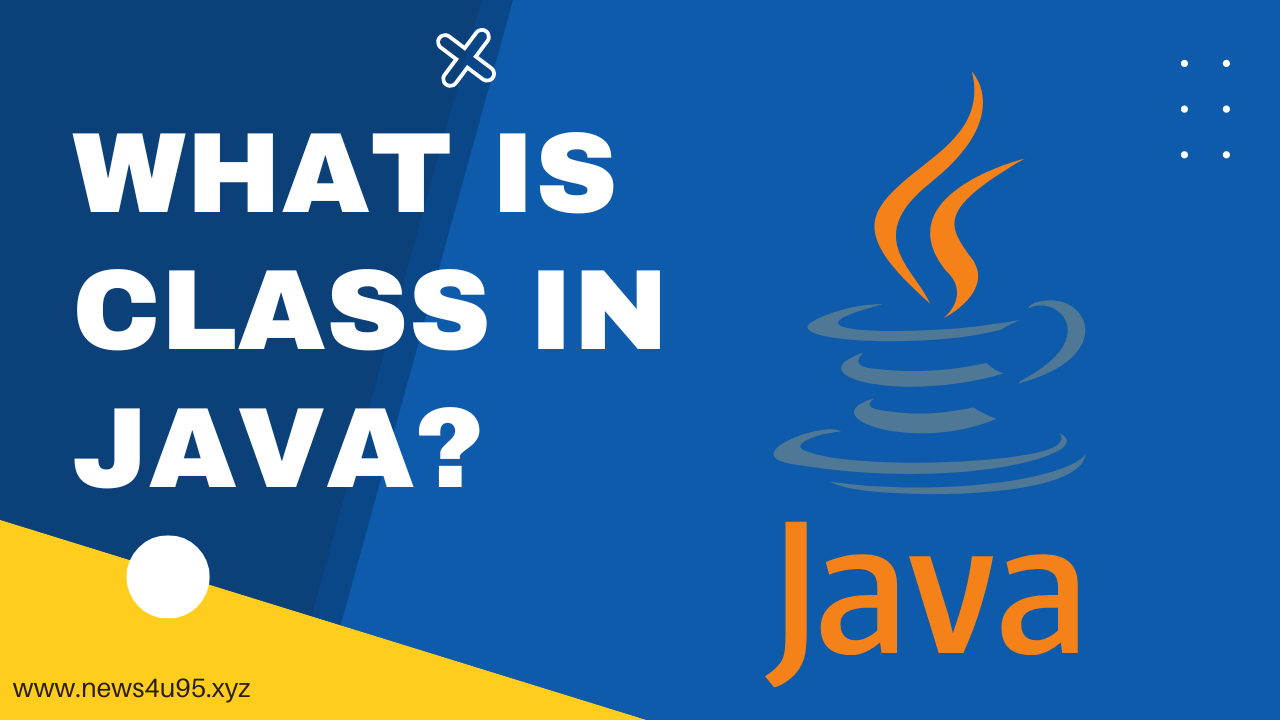 In this article we learn what is class in java, how to declare class and how to access members of the class.

What is Class in Java?

1. A class in Java is a blueprint which all the data.

2. It describes the state and behavior of a specific object.

4. We can include any type of the variables in Java – local, global variables.

6. A public class is visible to all classes from all the packages.

7. A class with default access is visible only to the classes within the same package.

8. We can also use the non-access modifiers for the class such as final, abstract and strictfp. This is called default/package accessibility.

9. We cannot create an object or instance of an abstract class.

10. No subclasses or child class can be created from a class that is declared as final.

11. A class cannot be declared both as final and abstract at the same time.

Syntax of Class in Java

Can we declare a top-level class as protected or private in Java?

If a top-level class is declared as private the compiler will complain that the modifier private is not allowed here. This means that a top-level class cannot be a private, the same can be applied to protected access specifier also.

Declaration of Class in Java

In order to bring class into existence, we should declare it. We can declare a class with the use of a class keyword.

The components of the Java Class declaration are:

2. Class Name: In Java, the class name generally represents nouns which should begin with a capital letter without any spaces.

4. Interfaces (if any): To declare an interface, we just write the keyword interface followed by the interface name.

Accessing the members of a Class in Java:

Syntax of accessing data members and methods of a Java Class:

Multiple classes means that we can create an object of a class and use it in another class. Also, we can access this object in multiple classes.

Why and How to Use Comments in Java?