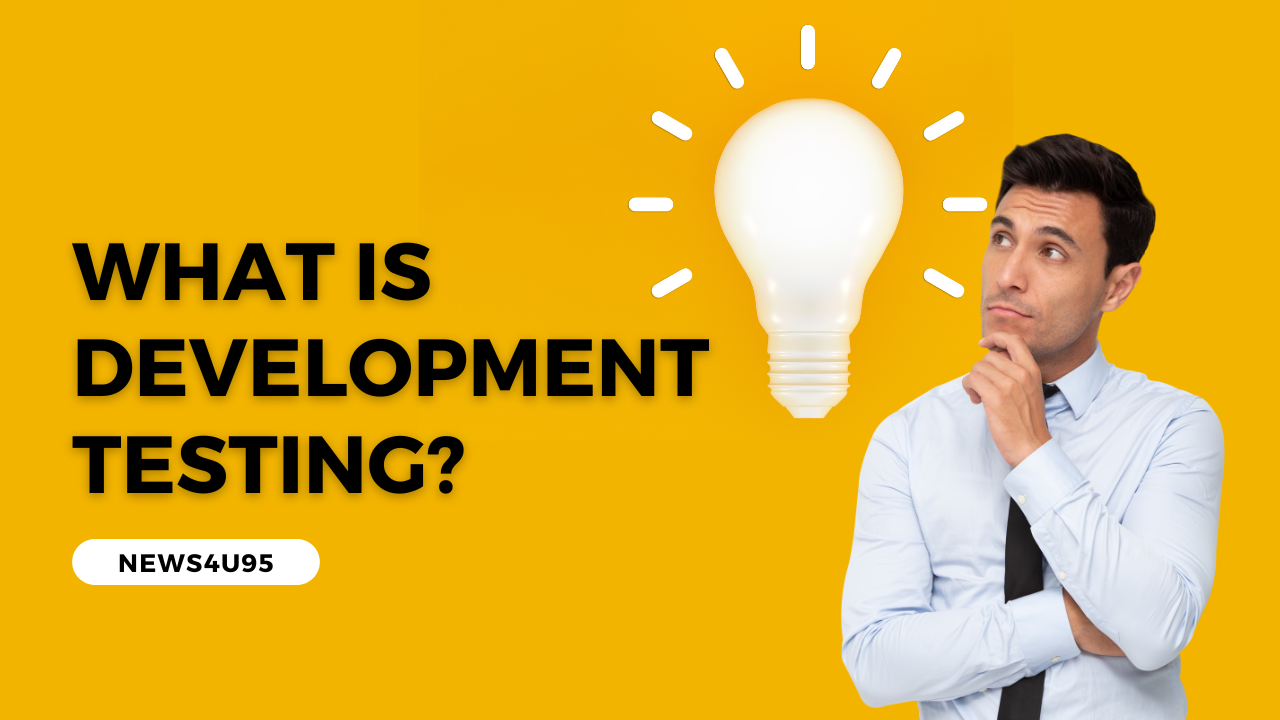 Development testing is a method of applying continuous testing methods throughout the software development life cycle process. This testing ensures that bugs or errors are detected at the right time, which further delays any risk in terms of time and cost.

The purpose of development testing is to establish a framework for verifying whether the requirements of a given project are met according to the mission rules. These tests are performed by software developers or other engineers during the construction phase of the software development life cycle (SDLC).

In development testing, the steps are more tightly coupled so that the code that is being written and checked is automatically tested. Thus, problems can be discovered and solved more quickly.

When to do development testing?

Development testing requires certain metrics depending on the organization, and these may include the following:

By analyzing static code, developers will quickly find out if there are problems with their code and it will be easier to fix those problems.

2. Data Flow Analysis: This concept uses a control flow graph mechanism to check the program flow at different levels. Data flow testing is a type of structural testing. It is a method used to find the test paths of a program according to the places where variables are defined and used in the program. It has nothing to do with the data flow diagram. This testing uses a control flow graph to check for anomalies in the code that may disrupt the flow of the program.

3. Metric Analysis: Metric is synonymous with measurement. To calculate the performance of a program, in this case, various software metrics like calculating cyclomatic complexity, lines of code (LOC), function points, etc. are used. In metric analysis, test metrics are used to determine the next phase of activities such as cost estimation and decision-making for future projects, to identify the type of improvements needed to make the project successful, or to modify technology or processes.

4. Code Review: The source code is inspected and checked for any errors. It can be used to find and fix errors in code such as memory leaks and buffer overflows. Code review is very important at an early stage such as peer review, perform this step before submitting your code to test for development. Also, test some functionality of your code to make it easier to review the code. There are different methods for conducting code reviews such as The Email thread, peer programming, over-the-shoulder, and tool-assisted.

To test the software product, there are many automated testing tools available in the market and I have given some of them below. The most commonly used tools for software testing are:

What is Globalization Testing in Software Testing?