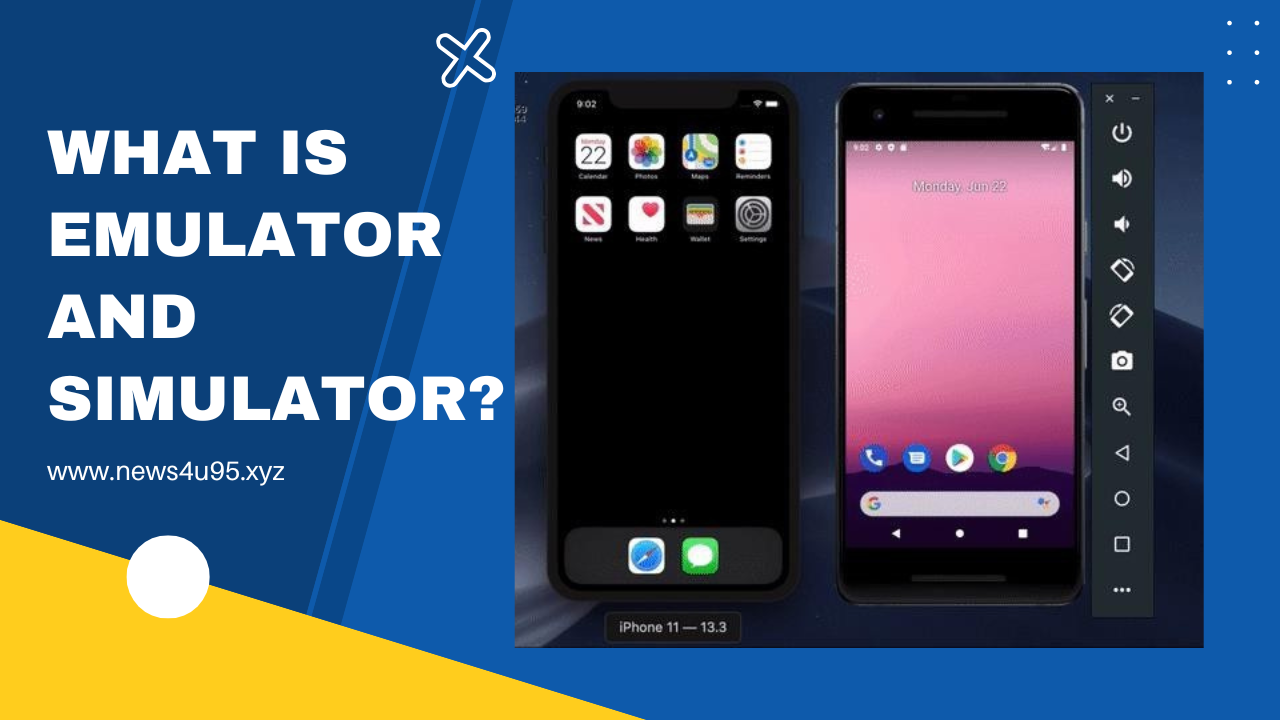 What is Real Device Testing?

Real devices testing are the various models of mobile handsets that are used to run the website or app in order to test its functioning and behavioral patterns. These are actual handsets that the end user would use.

Generally, testing teams buy a couple of mobile handsets each with iOS, Android phones, tablets and iPads to test their software applications.

Screen resolution and brightness can be easily tested in a series of different lighting scenarios.

Performance of a real device is faster compared to other virtual options.

Easy to replicate bugs users are having on their devices.

Battery drainage issues derived from your app or your app in correlation with other default apps.

You will be testing on the real OS, with the manufacturer’s tweaks, not plain vanilla OS versions.

There are thousands of mobile devices and having a proper testing pool that contains wide range of devices becomes really expensive.

The maintenance of the device must be taken into account as well.

It is difficult to get devices that are only available in foreign countries.

People located in other offices or working remotely will not have access to the device.

It is an expensive and time consuming solution.

What is Virtual Device Testing?

Virtual Testing Devices are different because they are software replications of real devices, instead of actual devices.

Virtual testing devices mimic real devices and thus, help you ensure that all features in an app work well.

Although virtual testing devices are cost-efficient, they don’t provide us the same level of accuracy and reliability as real devices. Virtual devices are usually divided into two different types:

What is Emulator and Simulator?

An emulator is a hardware and software program that allows you’re mobile to capture all the features of and show them on emulator.

Simulators are software specifically built for different Operating Systems. The majority of simulators are developed for iPad and iPhone devices, since they are not as easy to emulate as Android devices.

Difficult to mimic interruptions like incoming calls and SMS.

Not so much realistic simulation for mobile device memory usage.

Difference Between Emulator and Simulator

What Is Mobile Operating System and Its Types?