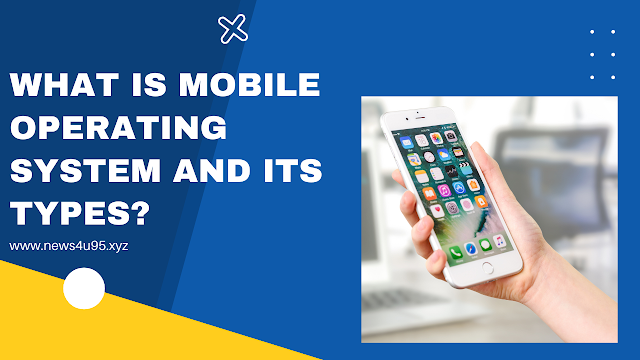 It is the same kind of software as the famous computer operating systems like Linux and Windows, but now they are light and simple to some extent.

Now a days only Android and Ios are popular and mostly used for mobile devices.

synchronization with Microsoft Exchange, Novell GroupWise email, Lotus Domino, and other business software when used with the BlackBerry Enterprise Server.

The palm operating system is a mobile operating system that was developed by Palm Ltd for use on personal digital assistants (PADs). It was introduced in 1996. Palm OS is also known as the Garnet OS.

What Are The Types of Mobile Application Testing?