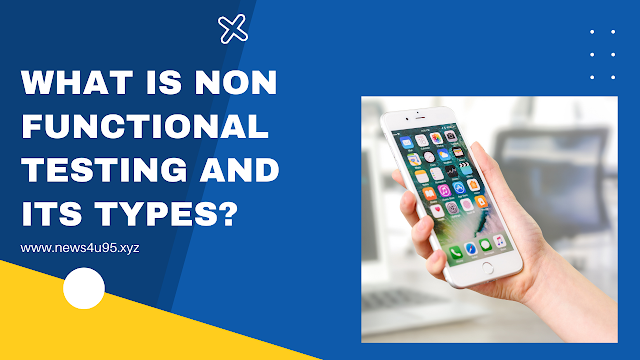 What is Non Functional Testing In Software Testing?

If the build is correct but it’s not working properly on OS/Browser then it is forward compatibility. Errors we find in this test.

If OS/Browser is correct but the build is not proper then it’s backward compatibility testing.

Maximum errors we find in this test.

Browser compatibility testing is a process in which tester tests build on different.

The same can be tested on different versions of browsers.

It is the hardware compatibility testing.

It is the process of checking whether our application works on different hardware or not.

Testers are mostly not involved in it.

Suppose we have to make payment for the JIO number from Paytm. Then Paytm fetch the data from the JIO app and this data sharing concept and testing comes under inter system testing.

When the tester installs the app it should create a shortcut on the desktop.

Testers are mostly not involved in it.

Check whether the package has all files like executable files.

Check whether all drivers are present or not

The interface should be user-friendly like the user should navigate through the app easily.

Any app requires disc space at the time of installation

Tester check whether disc space is available or not.

Check whether the application can uninstall from the system or not.

Check whether the application supports the official language of countries like English, Dutch, etc.

Here we test mostly the content on the application, formatting of numbers (like commas, dots, etc), and displayed date format in different languages.

Sanitation testing or garbage testing is the method in which we test/check for extra features which are not mentioned in customer requirements.

When we found any extra feature in the product/build we log them as a defect/bug and the developer has to eliminate that extra feature.

If an extra feature is developed by a developer in the build then the tester logs a bug against that extra feature.

It is the process of checking our product with other products.

Mostly used in product-based companies to compare features of the same application with other applications.

We are not involved in it because we work in service-based companies.

Performance Testing is the process of checking the speed of processing of our build.

Easy validation should be present in any requirement for users.

It is the process of checking context sensitivity to the user’s manual input.

If there is an uber app in which we have to enter the source and destination. Then we enter the P letter in the source tab then it shows all location suggestions starting with P.

Q 1. Non functional testing is done in which phase?

What is Functional Testing in Software Testing