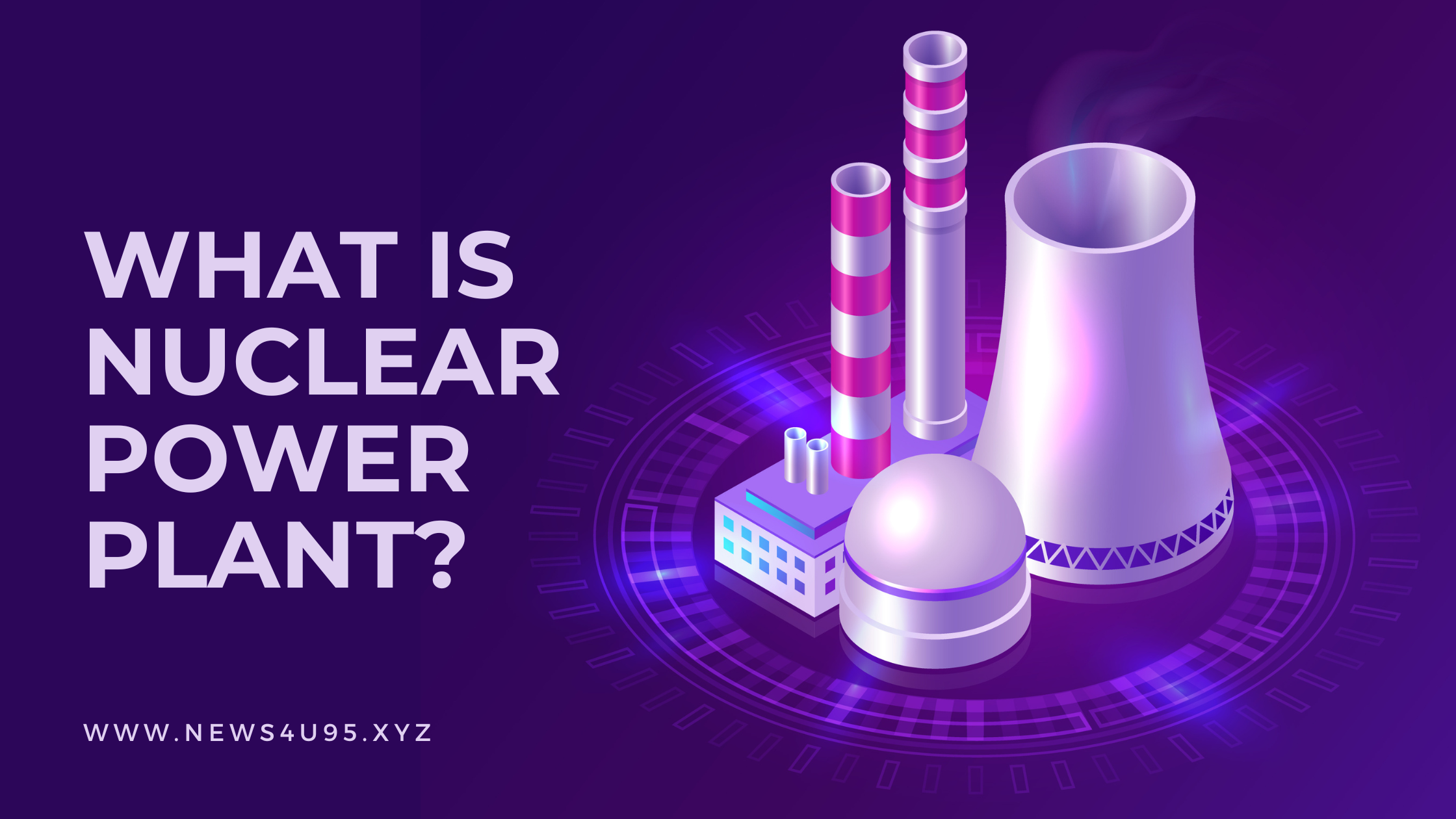 What is Nuclear Power Plant?

In the nuclear reactor, nuclear energy is produced by the nuclear fission of unstable atoms like uranium. Uranium is in the form of thin rods or plates. This energy is transferred to the circulating coolant.

The heat exchanger will act as a boiler for the power plant, The heat absorbed by reactor is transferred to the water and steam generated. Generally, U-tube type heat exchanger is used. The commonly used coolants are carbon dioxide, helium, liquid metals like sodium potessium, etc.

The mechanical energy of steam turbine is converted into electrical energy with the help of generator.

Steam exhausted from steam turbine is collected in the condenser and condensed by using recirculated cooling water.

The collected amount of condensate is again fed back to the heat exchanger with the help of feed pump.

The water pumped from feed pump is initially heated in the feed water heater and then supplied to the heat exchanger.

The coolant after transferring the heat in the heat exchanger is again fed back to the nuclear reactor with the help of coolant pump.

Q.1. Explain nuclear power plant and why are these plants less in India?

Q.3 State the advantages and disadvantages of nuclear power plants.

What is Hydroelectric Power Plant