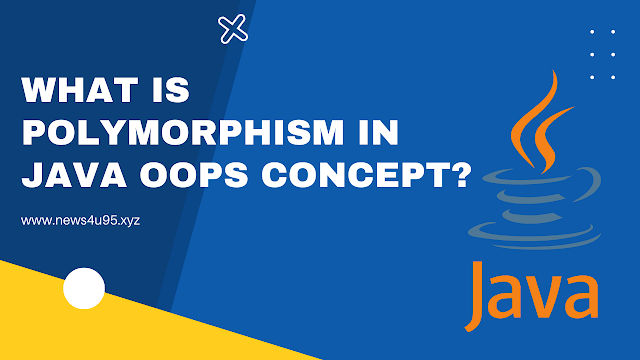 What is Polymorphism in Java?

Poly and Morphs. The word “poly” means many and “morphs” means forms. So, polymorphism means many forms. The virtue by which the same action can be performed by objects of different classes and each object responds in a different way depending on its class is called Polymorphism.

When the customers enter, the guard will respond differently. So here, the behavior of the guard is in various forms, which depends on the member who is coming.

Types of  Polymorphism in Java

When a class has two or more than two methods which are having the same name but different types of order or number of parameters, it is known as Method overloading. Java allows a function to have the same name if it can distinguish them by their number and type of arguments. It is also known as compile-time polymorphism.

We can overload a method using three different ways:

Method Overriding occurs when two methods have the same method name and parameters. One of the methods is in the parent class, and the other is in the child class. Overriding allows a child class to provide the specific implementation of a method that is already present in its parent class. It is also known as runtime polymorphism.

Method Overriding can only be achieved in different classes and only with the help of Inheritance.

What is Encapsulation in Java OOPs Concept?