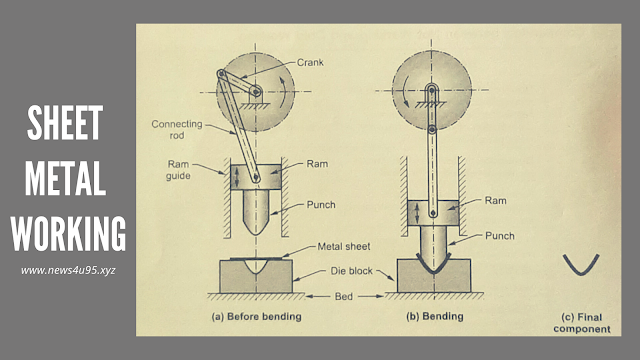 What is Sheet Metal Working?

The components produced by sheet metal working are as follows: