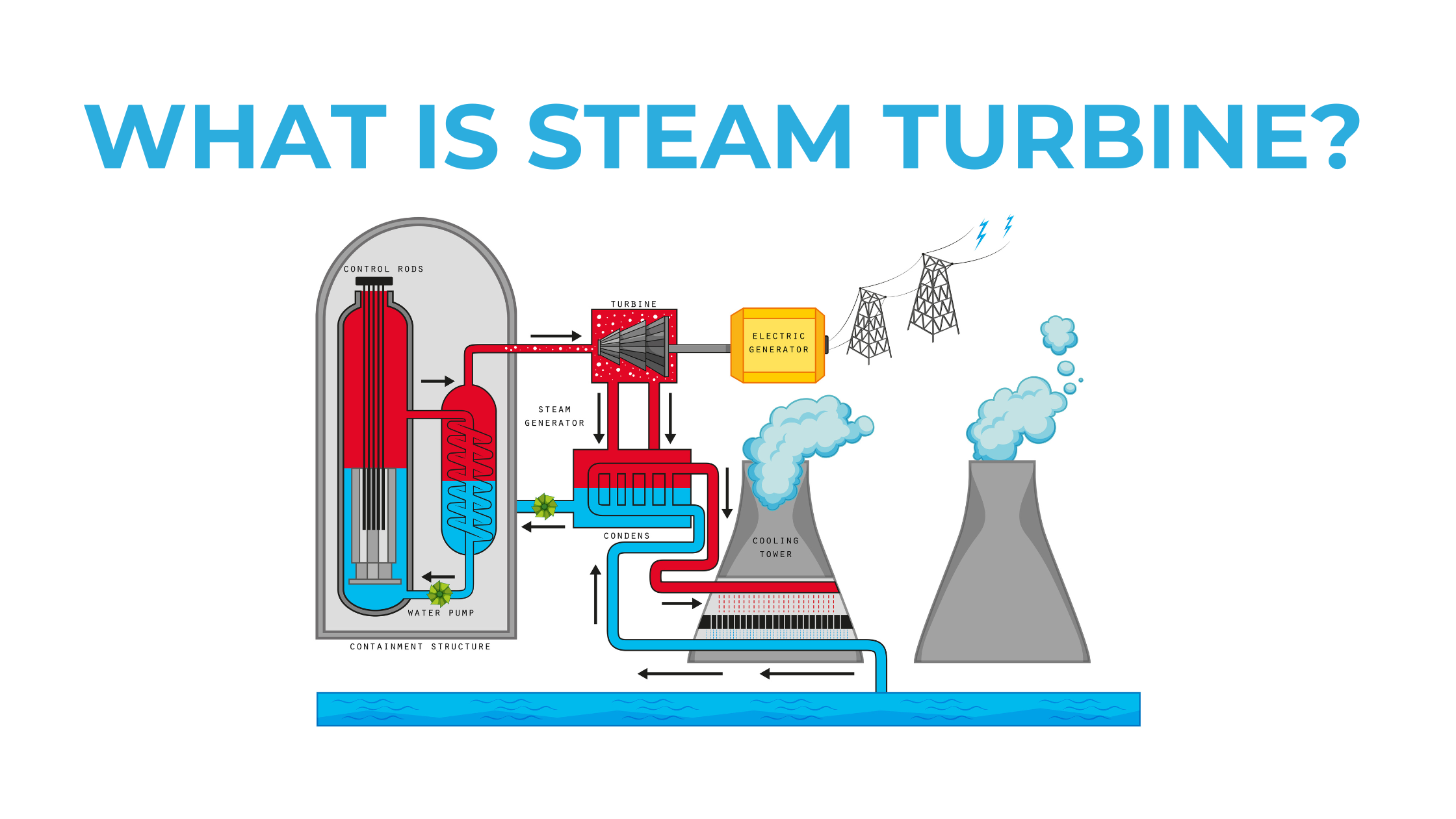 What is Steam Turbine?

Q.3 Explain the principle of impulse and reaction turbine.