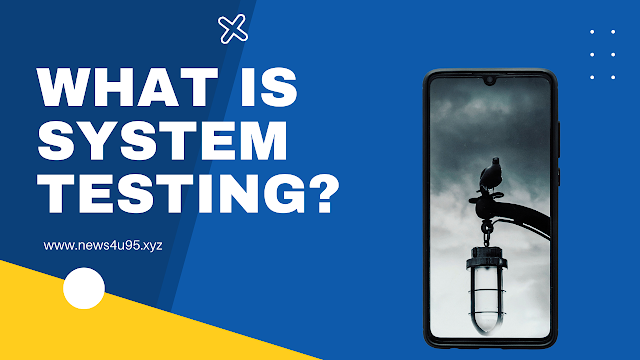 What is System Testing in Software Testing?

System Testing in software engineering is performed in the following steps:

Generate the data that is to be tested.

After the generation of the test case and the test data, test cases are executed.

Defects in the system are detected.

It is carried out to test the side effects of the testing process.

Defects are fixed in this step.

Q 1. System testing is which type of testing?

Ans: System testing is a type of black box testing and it is performed by the testers.

What is Integration Testing in Software Testing