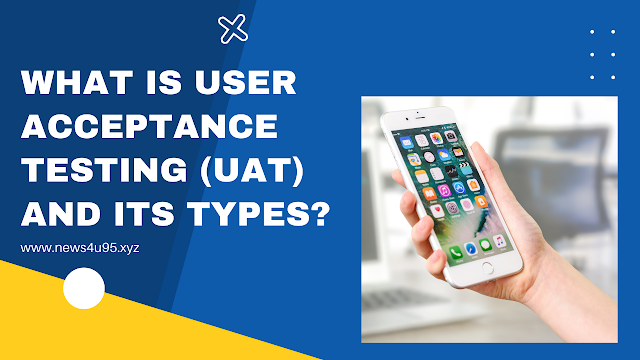 What is User Acceptance Testing (UAT)? Use or Advantage of User Acceptance Testing (UAT)

Q 1. Can system testing be done at any stage?

Answer: No, we cannot do system testing at any stage, it must start only if all modules work correctly and are in place, but it should be performed before UAT (user acceptance testing).

Answer: UAT: User Acceptance Testing (UAT) is a process of determining whether the product will meet the needs of its users or not. Done by the client to ensure all requirements are fulfilled.

System Testing: Also known as end-to-end testing, Here testing is done as a whole software/project and finding defects when the system is under test.

Q 3. Exit criteria for UAT or When we can stop UAT?

Before moving into production, the following needs to be considered:

What is Non Functional Testing