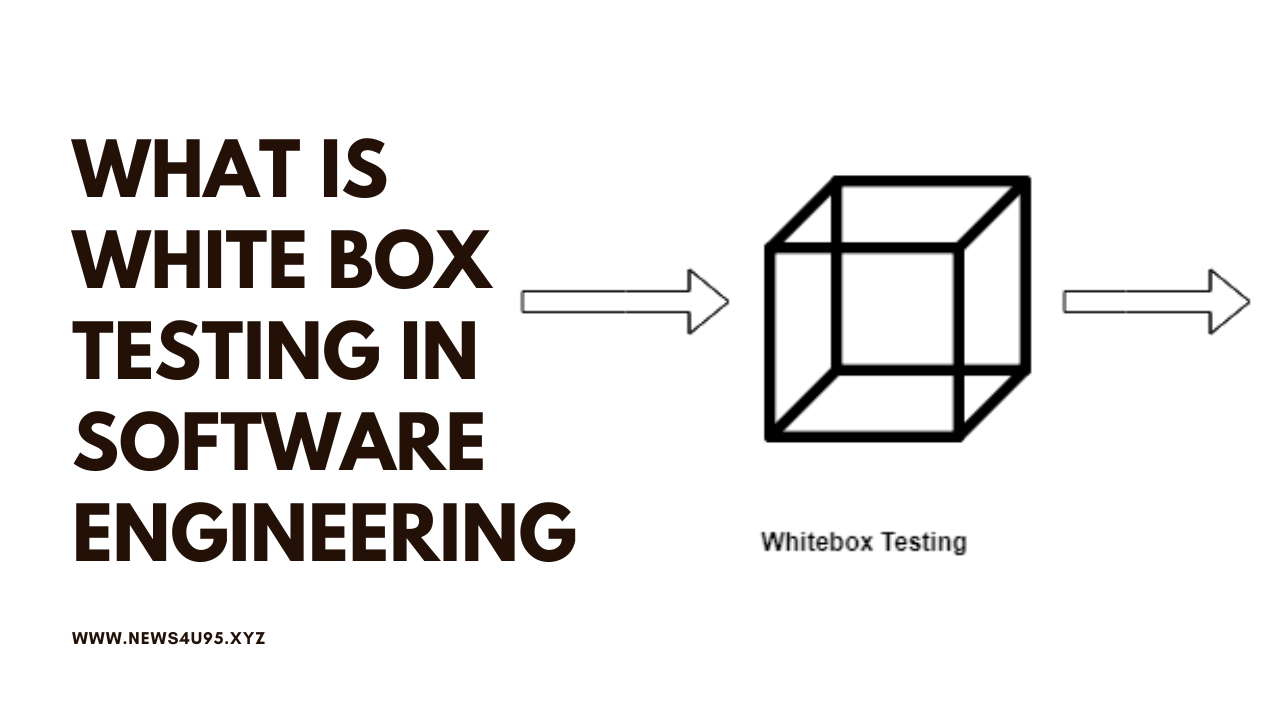 In white box testing, the internal perspective of the system is used to design the test cases. The tester chooses inputs to use to path through the code and determine expected results. It is analogous to testing nodes in a circuit, such as in-circuit testing (ICT). White-box testing can be applied at the unit, integration, and system levels of the software testing process. Although traditional testers thought of white-box testing as being done at the unit level, it is now often used for integration and system testing. It can test paths within a unit, paths between units during integration, and between subsystems during system-level tests. Although this method of test design can uncover many errors or problems, it has the potential to miss unimplemented parts of the specification or missing requirements. Where white-box testing is design-based, that is driven exclusively by agreed-upon specifications of how each component of the software needs to behave, can perform white-box testing techniques. Assessment for non-applicable or missing requirements.

The basic methodology of white box testing requires the tester to have in-depth knowledge of the source code being tested. The programmer must have a deep understanding of the application to know what kind of test cases to create so that every visible path is used for testing. Once the source code is understood, it can be analyzed to create test cases. Following are the three basic steps that white box testing takes to create test cases:

The code under test can be rewritten to implement the same functionality in a different way that invalidates the assumptions baked into the test. This can result in tests that fail unnecessarily or, in the worst case, tests that now show false positives and mask errors in the code. Because a white-box test was never written in such a way that it tests the intended behavior of the code under test, but instead only in such a way that the specific implementation does what it does.

In some cases, it is not realistic to check every single current state of the application and some conditions will not be checked.

Tests focus on the software as it exists, and may not discover missing functionality. What Are The Software Testing Methods

What is Smoke Testing and Sanity Testing